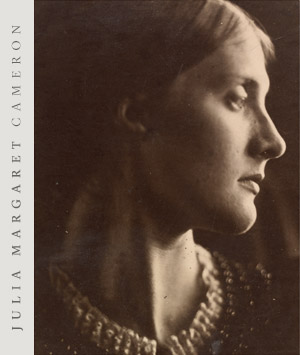 Fundación MAPFRE is publishing a monographic catalog on the work of Julia Margaret Cameron which will become a reference text about the photographer in Spanish. The catalog contains scientific essays by Marta Weiss (the exhibition’s curator and head curator of photographs at the Victoria and Albert Museum) and Juan Naranjo. The catalog also includes an appendix with some of the most important letters between Cameron and Henry Cole.