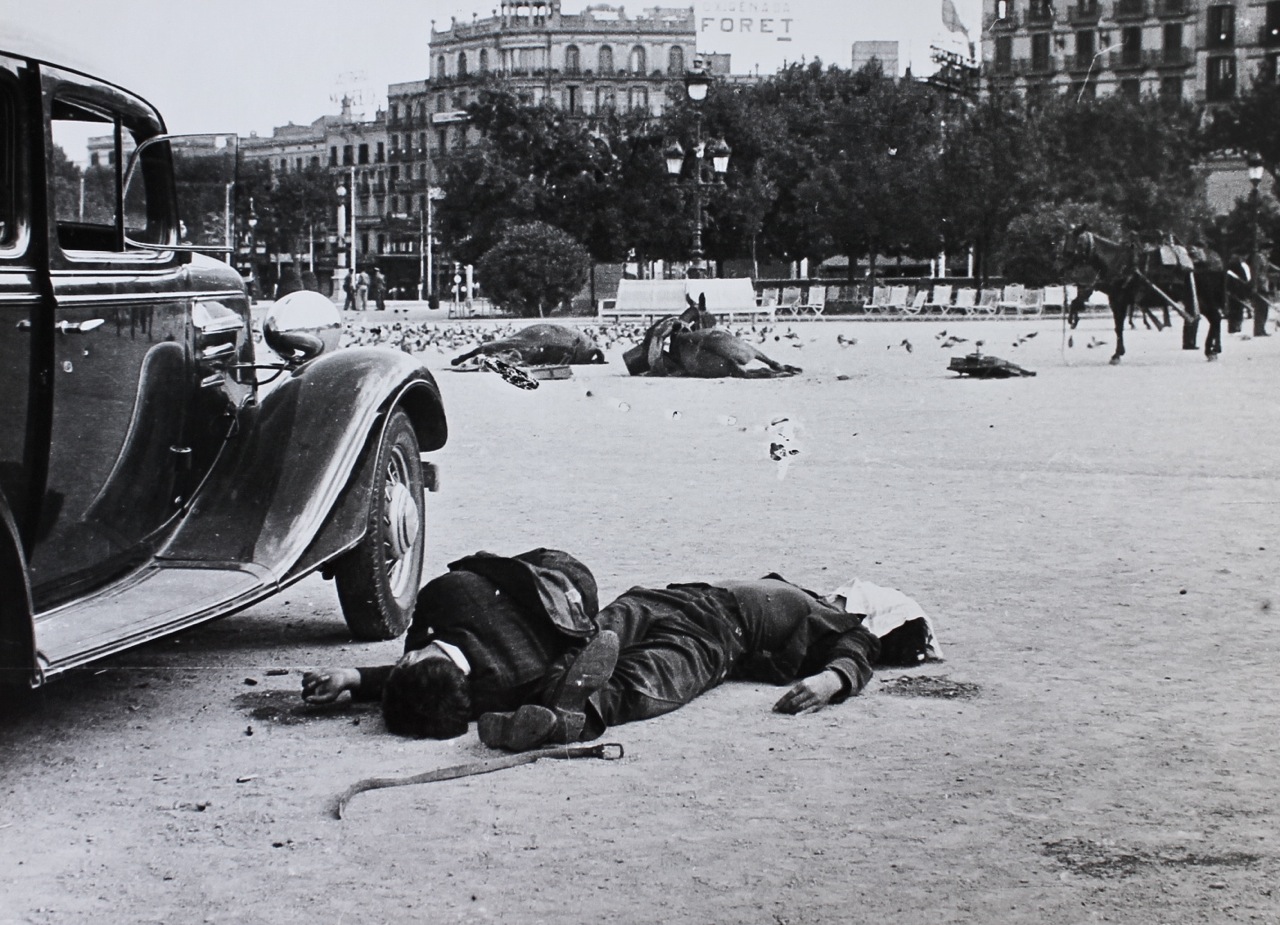 Agustí Centelles photographs from a period of conflict, 1934-1939

The exhibition consists of a selection of vintage photographs and later printings, made by the photographer in the 1970s of his most iconic images of Agustí Centelles, undoubtedly the Spanish photographer of war more known worldwide and one of the most important photographers of war conflicts of the twentieth century. His images are part of the national and international collective imagination of the Spanish Civil War.

Since the Civil War, his photographs have been present in numerous publications around the world. Currently, his photographs can be seen in the excellent exhibition Soulèvements, curated by Georges Didi-Huberman, for the Jeu de Paume, Paris. 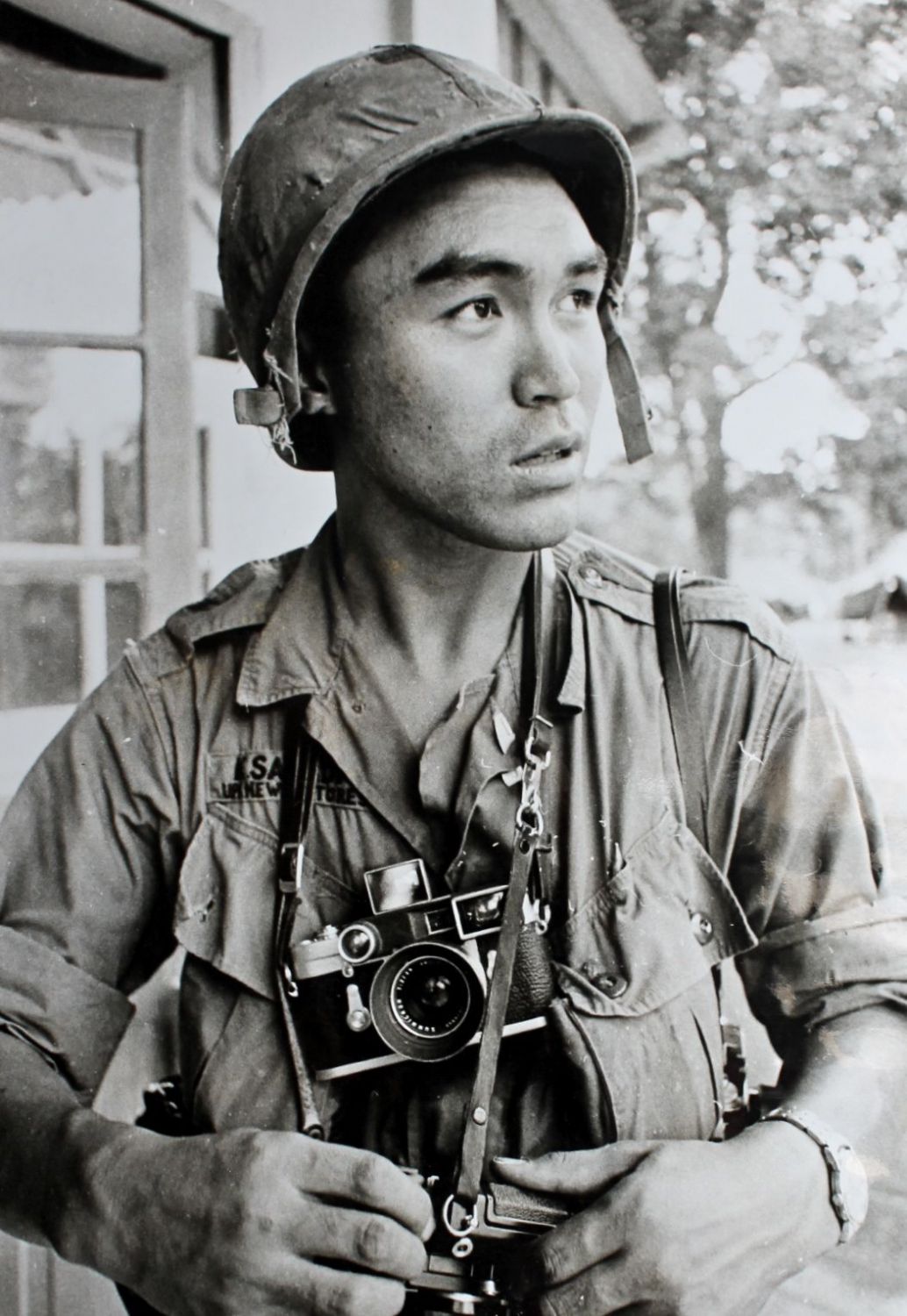 Press photos From the Spanish Civil War to the Vietnam War

The exhibition is composed of a selection of conflict photographs illustrating the golden age of illustrated magazines. It began during the Spanish Civil War (1936-1939), a period that coincided with the maturity of information photography, with the birth of the photojournalist and the appearance of great magazines like Life, in which photography went from being used as a mere illustration of the texts to become news in itself.

The new model of magazines, in which the photoreports and the photographic images predominated in its pages, seduced to the readers of the moment. Illustrated magazines became the most important and popular mass media and had a great expansion that lasted until the Vietnam War, a conflict that had a great photographic coverage, but which was like the swan song of the great magazines.

At the end of the 1960s, television was part of the furniture of most households, its moving images made it one of the most important means of receiving information, displacing illustrated magazines, initiating a change Which forced to rethink, to end with the model that had been so successful.