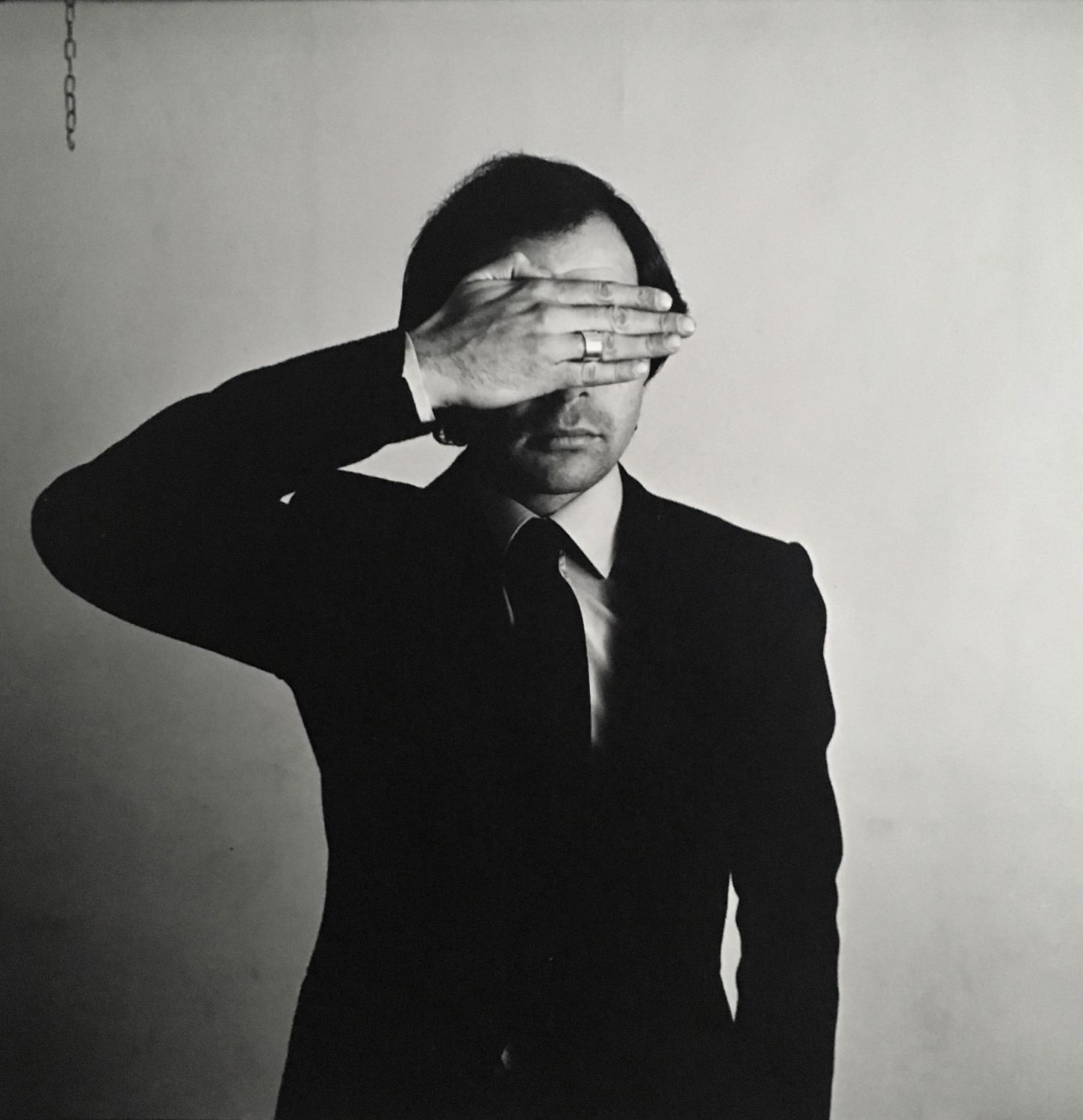 Juan Naranjo Galeria d’Art & Documents presents the exhibition Eduard Olivella, photography, 1970-1985, which can be seen from the 17th of gener fins to the 13th of February. Schedulei  by appointment in info@juannaranjo.eu.

The exhibition focuses on the personal work he did between the late 1960s and the 1980s, a period in which he began to use photography as an artistic subject, making an extensive and interesting photographic production. Eduard Olivella graduated in History of Art by the University of Barcelona. During this period he began to use photography as an instrument of documentation and creation, combining his activity as a photographer with that of professor, lecturer and critic. Eduard Olivella, for his training and for his personal interests, was related both to the conceptual artists and to the group of photographers close to the Spectrum Canon Gallery in Barcelona, ​​who were aesthetically interested in creative photography.

The exhibition has been organized in a series of conceptual and aesthetic areas that reveal a series of constants that repeat themselves over time and take us into their particular way of constructing their photographs. The treatment of light, the oneiric, time, memory, form and rhythm are very present in its unique images that connect it with the most interesting and innovative photographic production, nationally and internationally, of this period. 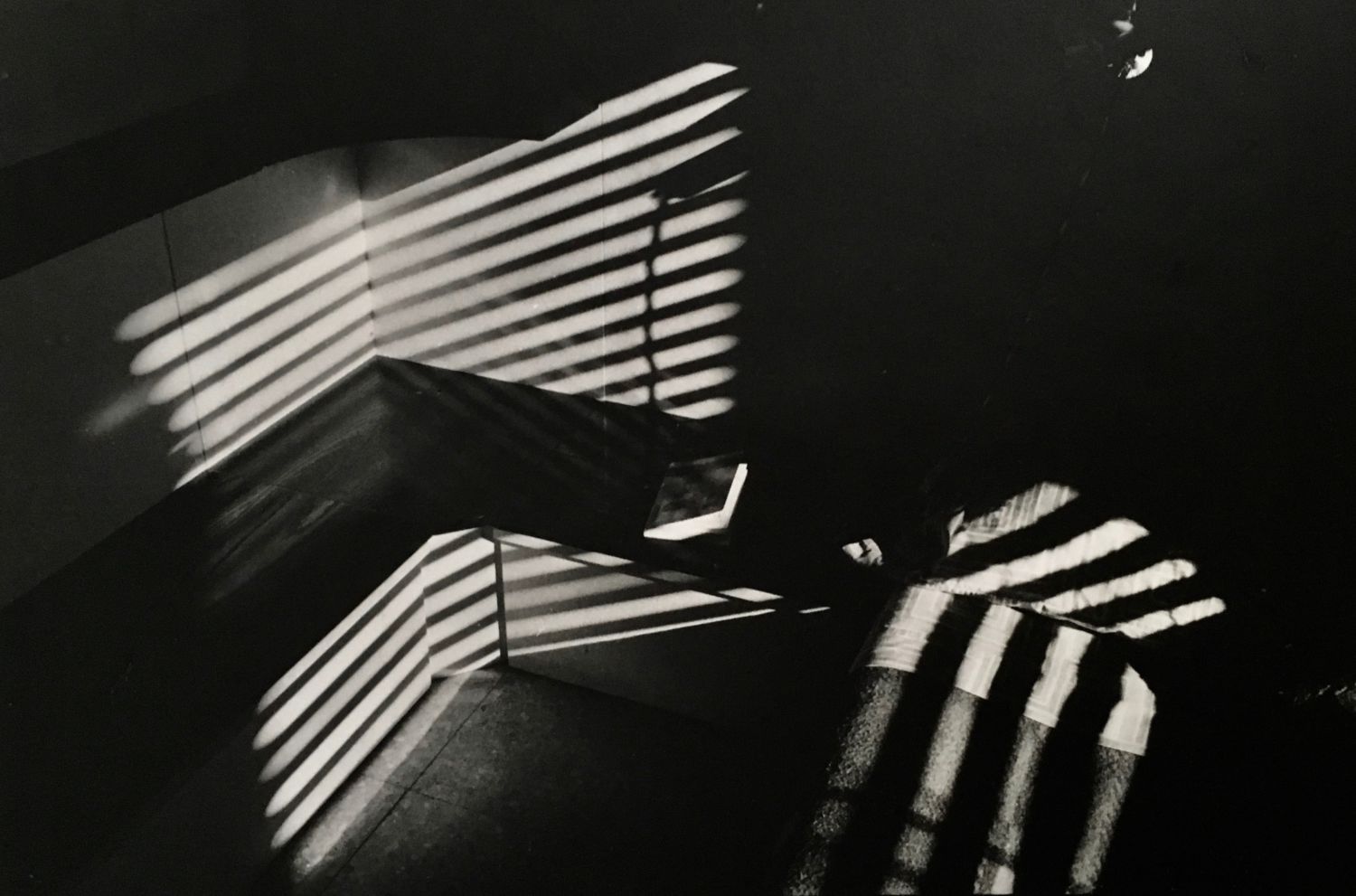