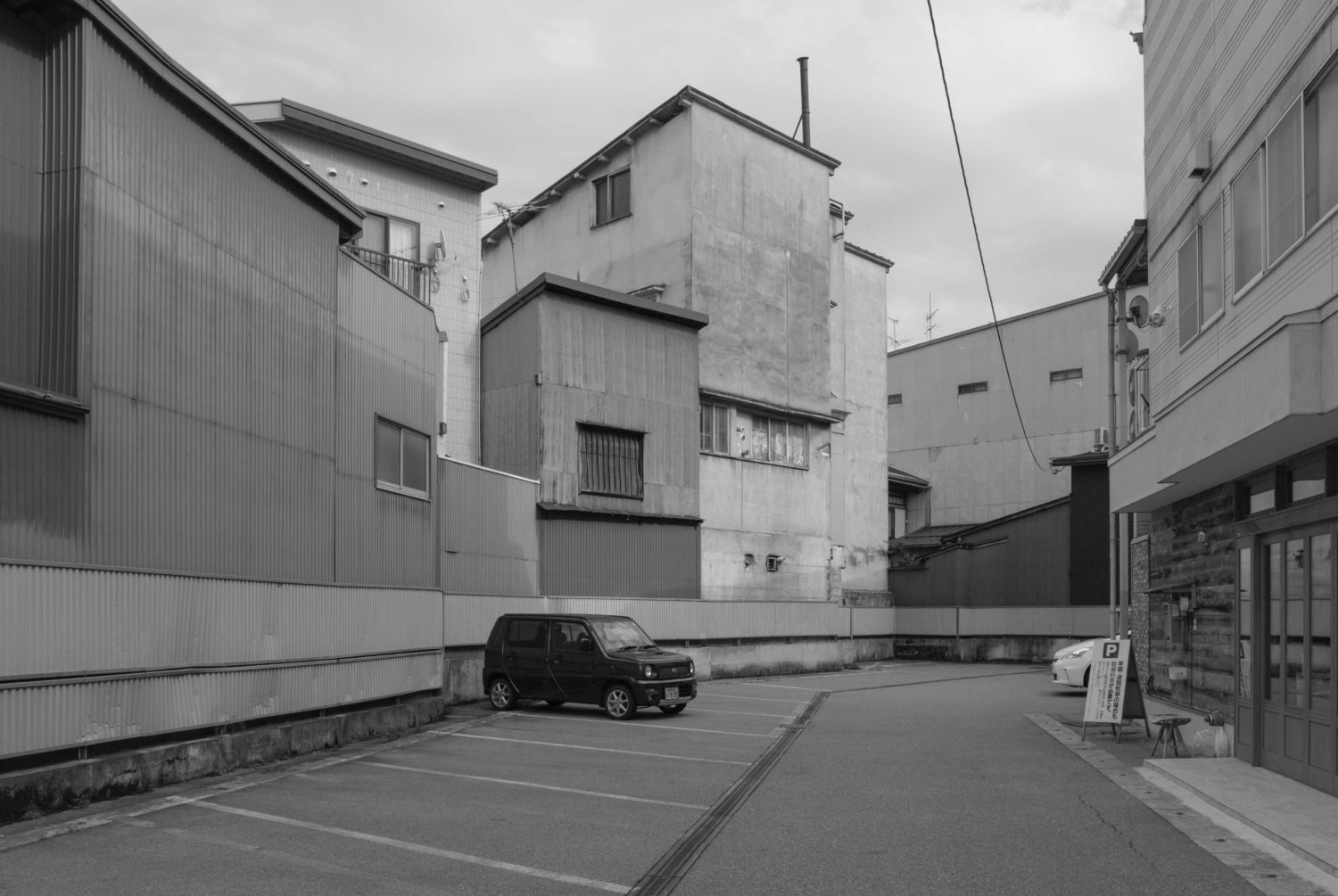 The exhibition celebrates the 40th anniversary of Manolo Laguillo’s first exhibition, which took place in November 1977 at the Spectrum / Canon Gallery in Barcelona. In these last four decades cities and urban views have been one of the great themes of his artistic production. He has been attracted by the disorder that exists in the current city, which is fragmentary and chaotic, is an immeasurable set of objects, and is not recomponible. It lacks order and unity because it is impossible to get a vision of it asa whole. That is why one could almost say that it lacks meaning, or better, that its meaning is being meaningless. And it does not exist as a totality because we can not possess it in a single glance. Thus it only exists insofar as it is constituted in memory.

Manolo Laguillo (Madrid, 1953) lives in Barcelona. Since the end of the 70’s ‘till now his work centers itself around the transformation of Barcelona and Madrid, among other big cities (Berlín, París…), but also on a number of smaller ones in Spain. In the last year he did work about the politics of water in the final part of the Besòs river (COAC) and the rivers north of León (MUSAC y FAYCC). Now he is beginning a project about the four cities on the Strait of Gibraltar (Algeciras, Ceuta, Tánger and Tarifa). 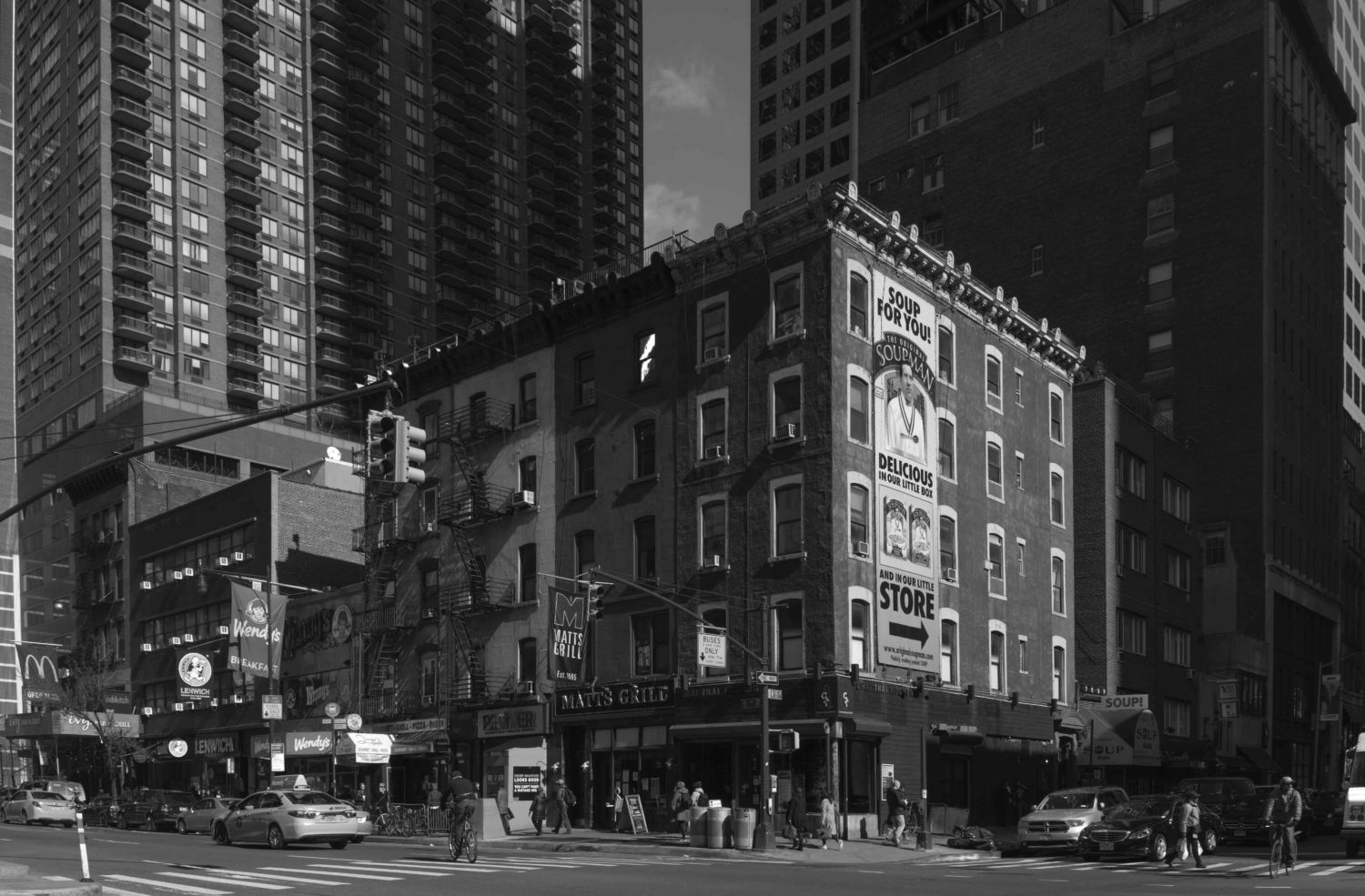