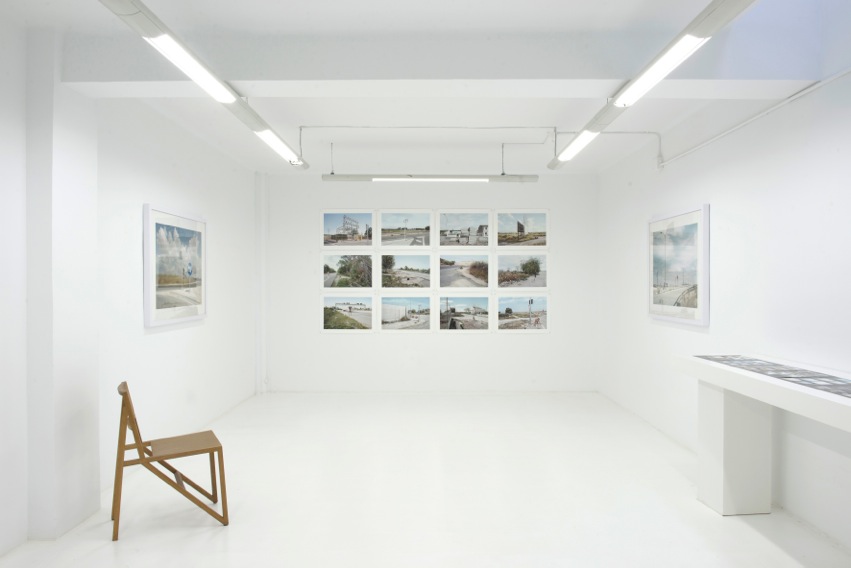 It is composed of a set of photographs that Joan Colom took in the Chinatown (El Raval) of Barcelona in the late 1950s and early 1960s that escape technically and conceptually from the production of the moment in Spain. These photographs were published on the Izas, Rabizas and Colipoterras photo book by Lumen, Barcelona, ​​1964, with text by the writer Camilo José Cela. The exhibition is complemented by other photographs and documents dealing with this subject. 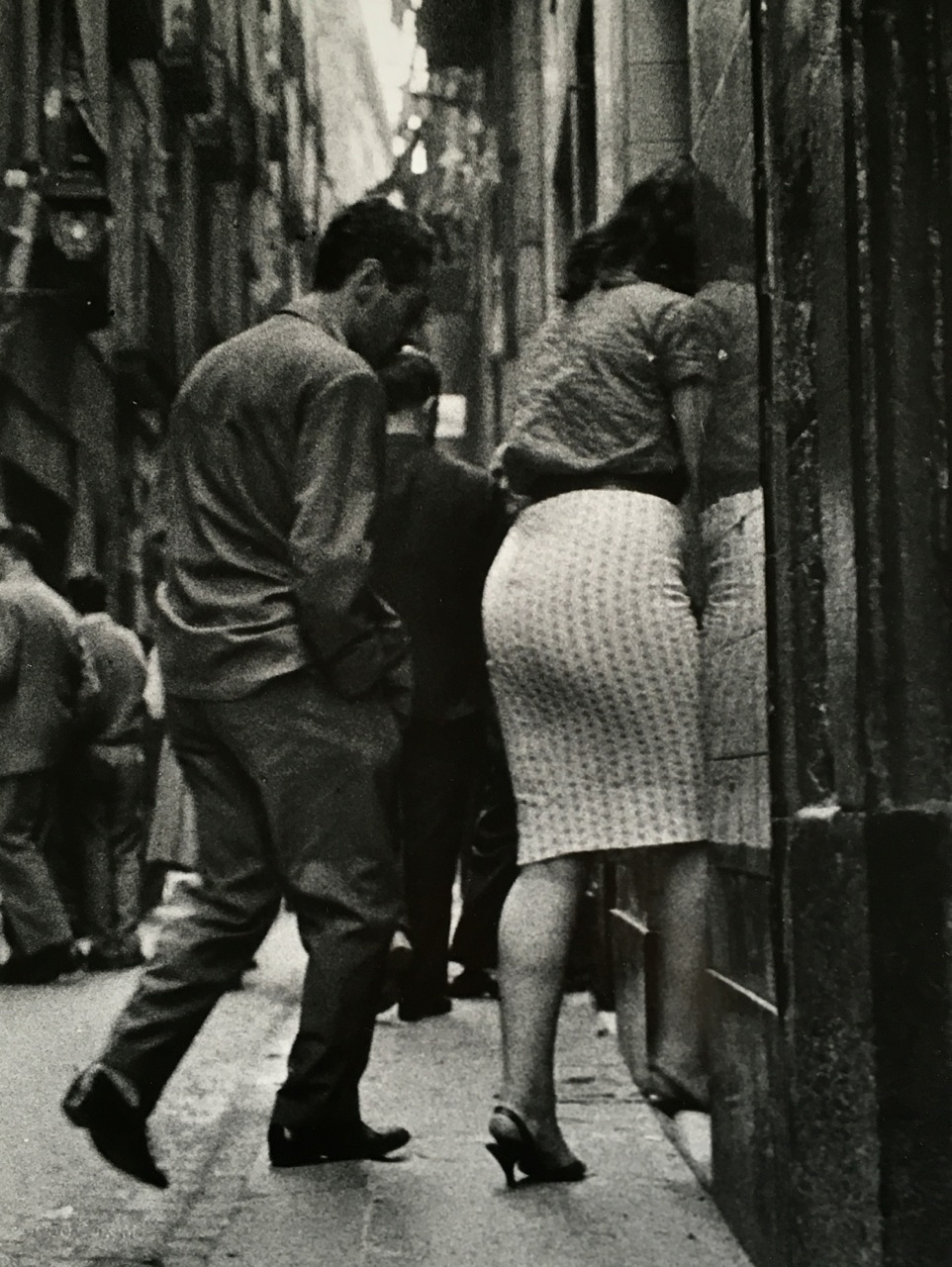 We present a selection of the excellent work that Txema Salvans carried out between the years 2005 and 2013 in which it turned into aesthetic and social landscapes the terrain vagues what is on the roads, industrial estates, vacant spaces on the Mediterranean coast between Girona and Algeciras and collected in the photobook The waiting game, published by the editorial RM, Barcelona, ​​2013 with texts by Martin Parr, with which he won the third contest of Ibero-American Photo Book 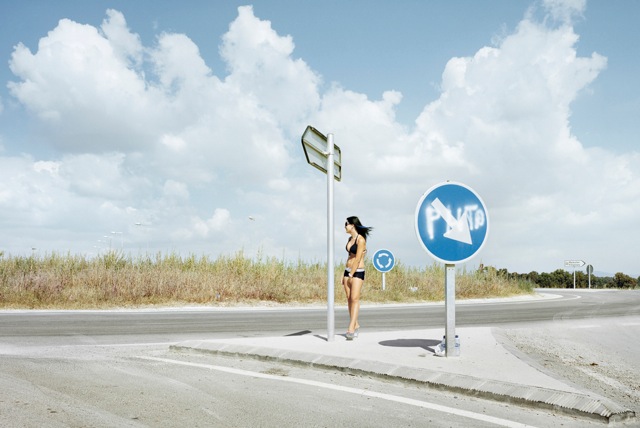